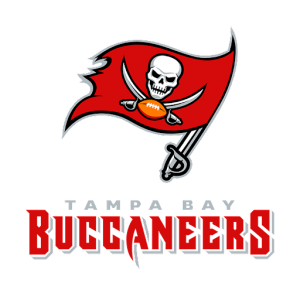 John Roland Milburn, Jr., age 46, of Berea, Kentucky, formerly of Pulaski County, Kentucky, passed away Tuesday, September 28, 2021, at his home.  Born Tuesday, December 17, 1974 in Corbin, Kentucky, he was the son of John Roland Milburn, Sr., and the late Myrtle Maxine Dyke Milburn.  John worked at many different places over the years, but most recently worked at O’Reilly Auto Parts.  John loved his Camaro, loved football, and was a big Tampa Bay Buccaneers and Louisville Cardinal fan.

In addition to his father, John leaves behind four sons, Stephen Taylor of McKee, Kentucky, Austin Williamson, Logan Milburn, and Brayden Milburn all of Pulaski County; one daughter, Kenyatta Long (Sean) of McKee; one granddaughter; and one step-sister, Janet Lynn Howard (John) of Tennessee.

In addition to his mother, John was preceded in death by one step-brother, John Derrick Vires.

A Public Funeral Service will begin at 12:00PM Monday at the funeral home.  Bro. Kerry Jones will officiate the service.  The service will be live streamed on Fox & Friend Funeral Home’s Facebook page.

To send flowers to the family or plant a tree in memory of John Roland, please visit our floral store.