Share a memory
Obituary & Services
Tribute Wall
Read more about the life story of Lorena and share your memory.

Lorena Napier, age 92, of Kings Mountain, Kentucky, passed away Sunday, November 6, 2022.  Born Sunday, October 5, 1930, in Lincoln County, Kentucky, she was the daughter of the late Albert & Rosetta Pullum Greer.  Lorena was the widow of the late Clarence Thomas Napier, who preceded her in death Tuesday, May 27, 2008. She was a retired employee of Cowden’s in Lancaster where she worked for 52 years. Lorena loved animals, gardening, working outdoors in her flowers, and loved spending time with her family. She attended Locust Grove Baptist Church and was a member of Pleasant Point Baptist Church.

A Public Visitation will be held Wednesday, November 9, 2022 at Fox & FRIEND Funeral Home in Stanford from 5-8pm.

The Public Funeral Service will be held at 1pm on Thursday, November 10, 2022 at the funeral home with Chaplain Tim Ogle officiating. Burial will follow at K.P. Cemetery in Kings Mountain. Pallbearers will be James Napier, Anthony Watson, Travis Watson, Jeremiah Watson, and Randy Watson. Honorary pallbearers will be Lorena’s grandchildren.

The service will be livestreamed on Lorena’s obituary page at friendfuneralhomes.com.

Memorial Contributions may be given to Hospice of Lake Cumberland (100 Parkway Dr., Somerset, KY 42503.)

To send flowers to the family or plant a tree in memory of Lorena Napier, please visit our floral store. 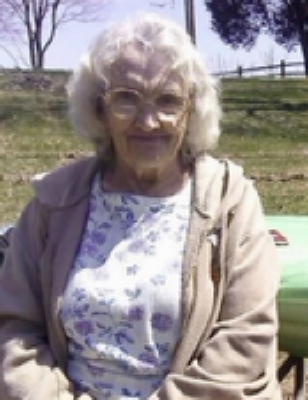