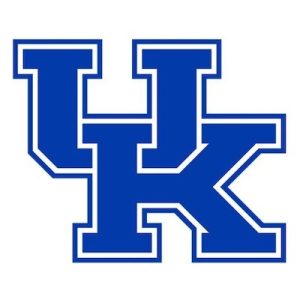 On Saturday, June 4, 2022, at 3PM, Donald Thomas Simpson departed this life at Ephraim McDowell Regional Medical Center in Danville, Kentucky.  On Thursday, September 3, 1953, in Stanford, Kentucky, Donald was born to Ophelia & Ollie Simpson.  Donald professed a hope in Christ, at an early age, and united with First Missionary Baptist Church in Stanford.  He was a 1971 graduate of Stanford High School. Donald was a former employee of ATR, Dixie Cup Corporation, and Toyota.  Donald enjoyed all sports, and was an avid UK fan.  He also enjoyed music and cars.  Donald was a certified referee for basketball and a certified umpire for softball.  His greatest joy was spending time with his family.

A Public Funeral Service will be held 1:00PM Thursday, at the church.

Following the Funeral Service, Cremation Rites will be honored.  Private Burial will take place, at a later date, in Simpson Cemetery.

To send flowers to the family or plant a tree in memory of Donald Thomas Simpson, please visit our floral store.

A Memorial Tree was planted for Donald Thomas

Join in honoring their life - plant a memorial tree