Share a memory
Obituary & Services
Tribute Wall
Read more about the life story of Alphas and share your memory.

Alphas Yocum, 86, of Geneva, KY passed away on Wednesday, November 2, 2022 at home. Born Saturday, June 6, 1936 in the South Fork Community of Lincoln County to the late Luther B. Yocum and Golden Cole Yocum, he worked in residential construction for most of his life and was a member of Green River Pentecostal Church. Alphas loved fishing, hunting, and spending time with his family.

He is survived by two daughters, Rita Brown (Russell) of Geneva, KY; and Paula Phillips (John) of Harrodsburg, KY; one brother, Bobby Gene Yocum (Mary Ann) of Highland, KY; two sisters, Matrie Young of Waynesburg, KY, and Carolyn Vonlinger (Gene) of Stanford, KY; his beloved companion, Betty Short of McKinney, KY; Kyla Moore, Montana Phillips, and Cheyenne Phillips whom he loved as his own grandchildren; and his nephew whom he loved like a son, Lindsey Yocum (Donna) of Geneva, KY. In addition to his parents, he was preceded in death by his first wife, Joyce Walls Yocum; his second wife Judith Helm Yocum; two grandchildren, Jennifer Brown and Misty Jenkins; and two brothers, Willie S. Yocum, and Luther “Poozey” Yocum.

Fox & FRIEND Funeral Home in Stanford, KY has been entrusted with Alphas’ arrangements.

To send flowers to the family or plant a tree in memory of Alphas Yocum, please visit our floral store. 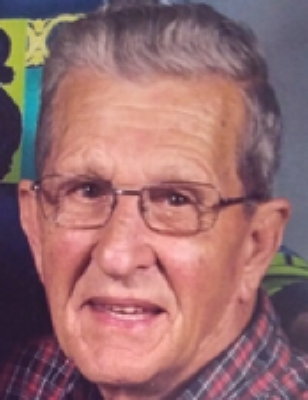