Next
Push button for menu

Fox & Friend Funeral Home is located in Stanford, Kentucky's second oldest town. Our building was born by an act of the Kentucky Legislature on February 26, 1869, when it became Stanford Female College. In April 1873, an act was passed by the Stanford Female College incorporators to make subscriptions to the capital stock of the college, and there were empowered to erect a building not to exceed $4,000. A large amount, of this money, was raised locally by subscription, and a red brick building was erected on the north side of Main Street, just west of Somerset Street.

The west section of the building was erected first; later added to, with the older portion used to board students. Stanford Female College was a first-class institution and was very successful from the beginning until its closure in 1907. After the closing of the school, the building housed Stanford Elementary school until the 1930's when it was converted into an apartment complex by Stith and Mary Catherine Noe.

The Stanford Female College Historical Marker was dedicated on April 25, 2015, on the lawn at Fox & Friend Funeral Home.  The ceremony was hosted by the Friend Family.

In 1961, Bill Fox partnered with Morgan. In 1965, he bought Morgan's interest in the company, and the funeral home became Fox Funeral Home.

On September 4, 1985, Fox Funeral Home was purchased by Barnett & Demrow Funeral and Monument Company. In addition to Dan Barnett and Bill Demrow, Scottie Ernst would join the partnership in owning the Funeral Home.

Click one of the images below to view a large copy of it. When viewing the image, click on the left or right edges to scroll forward and back through all images. 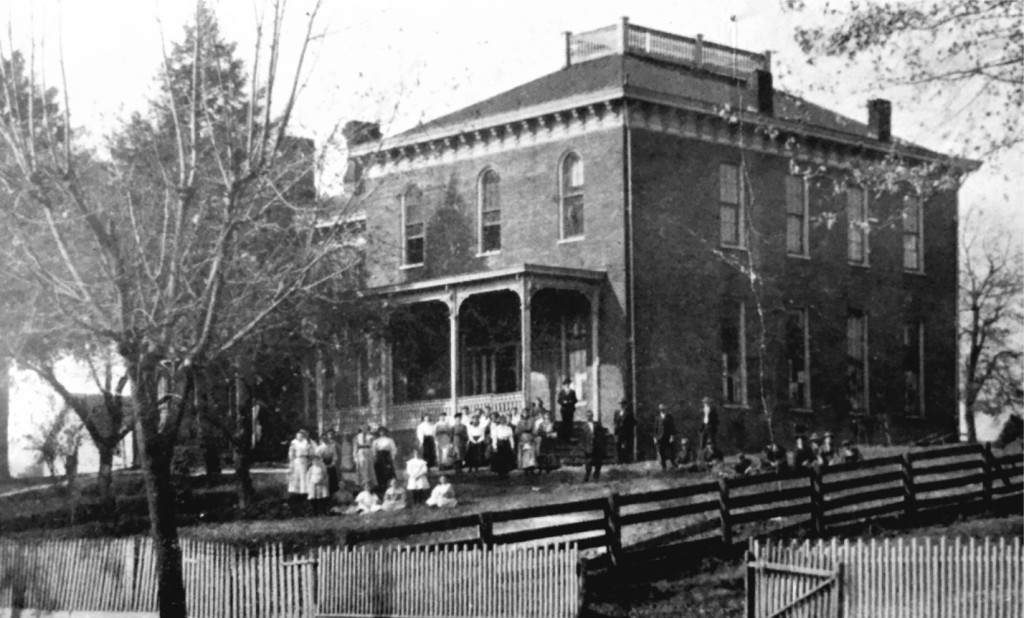 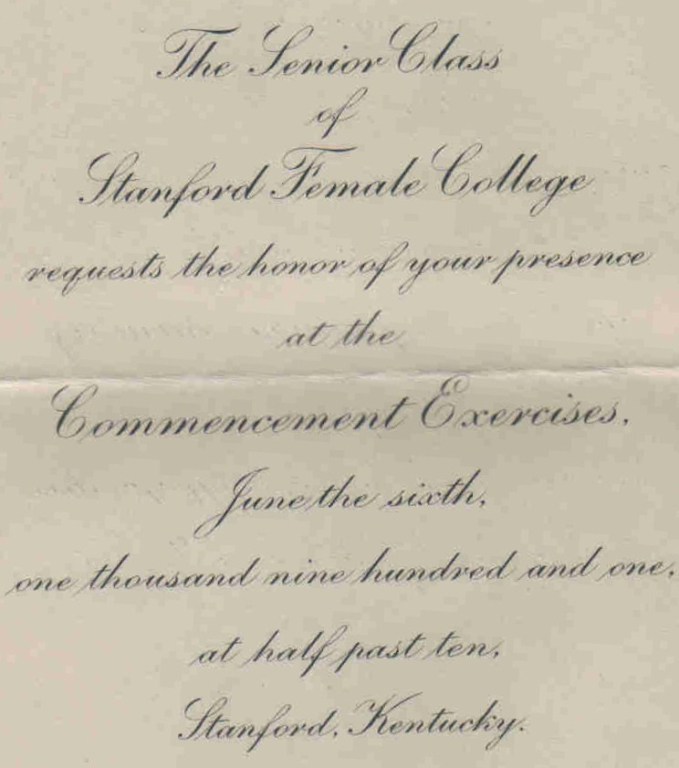 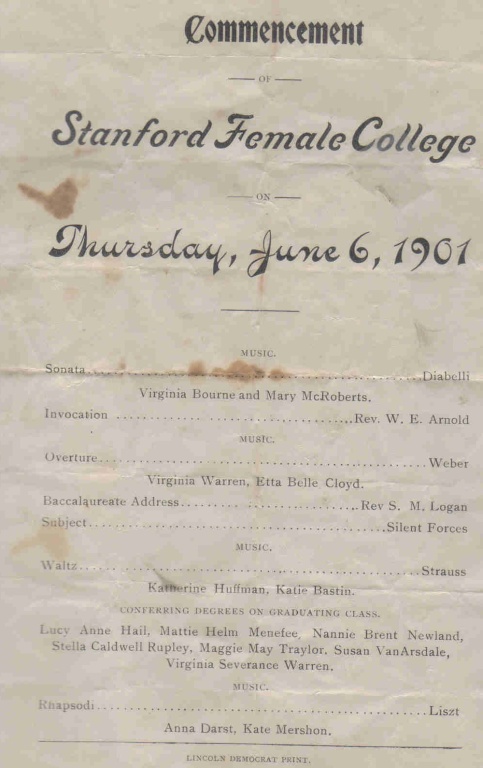 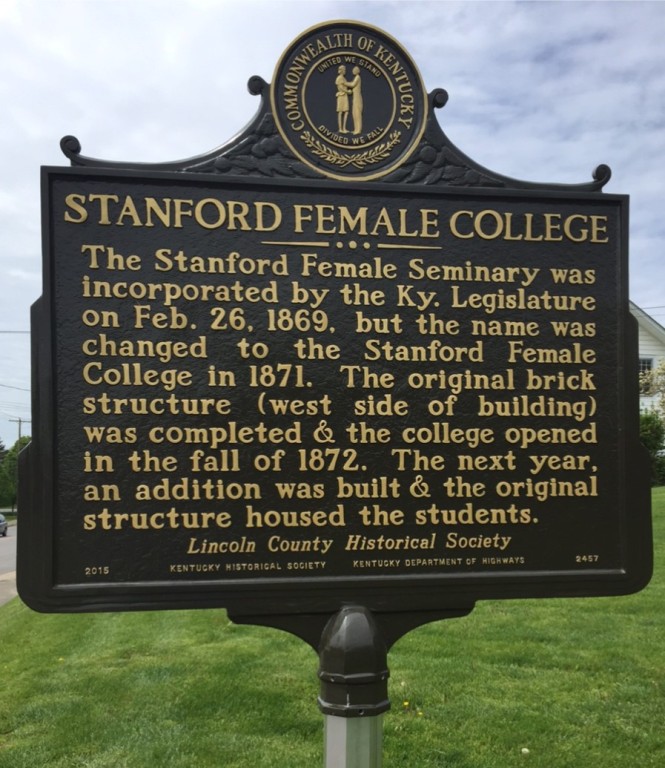 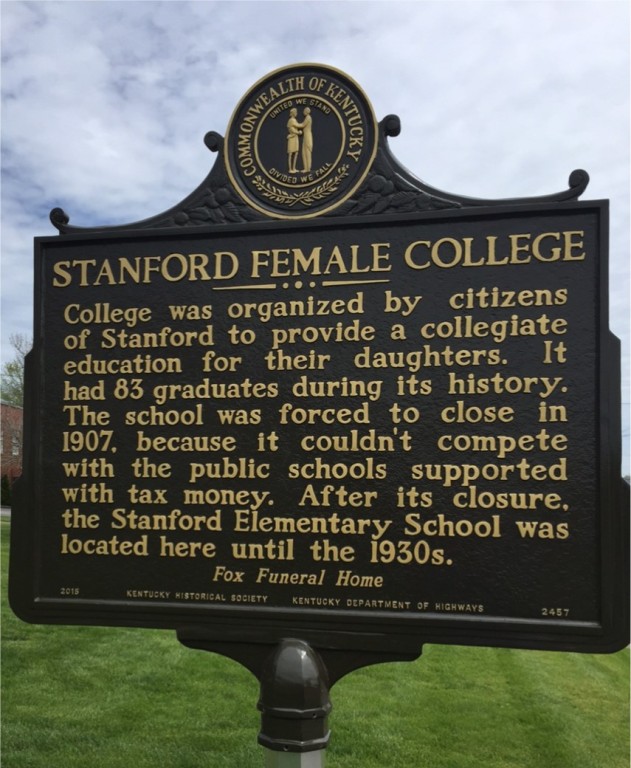 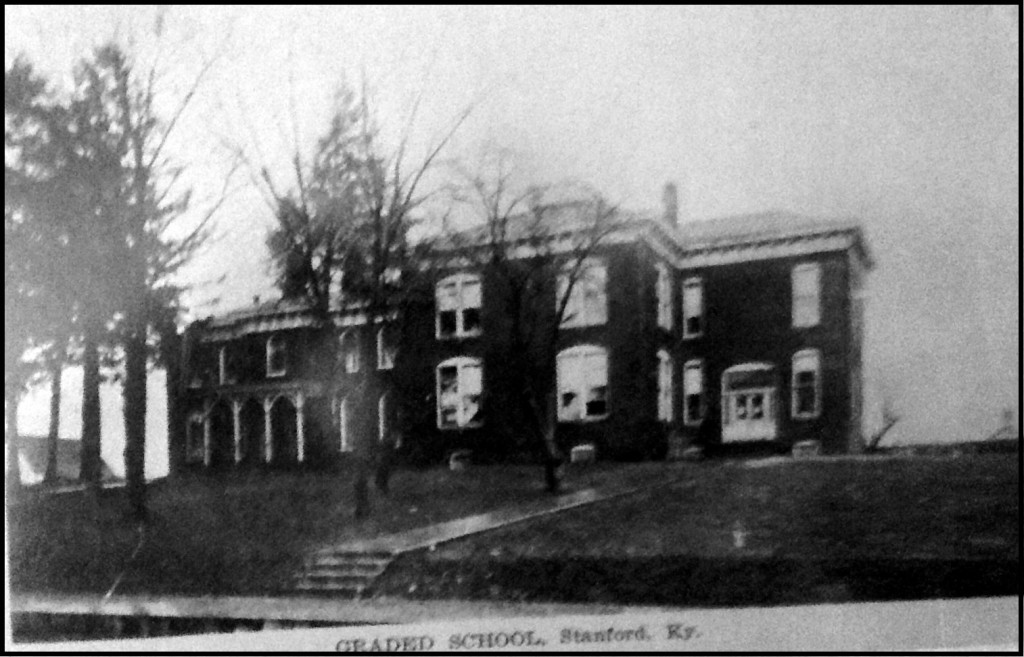 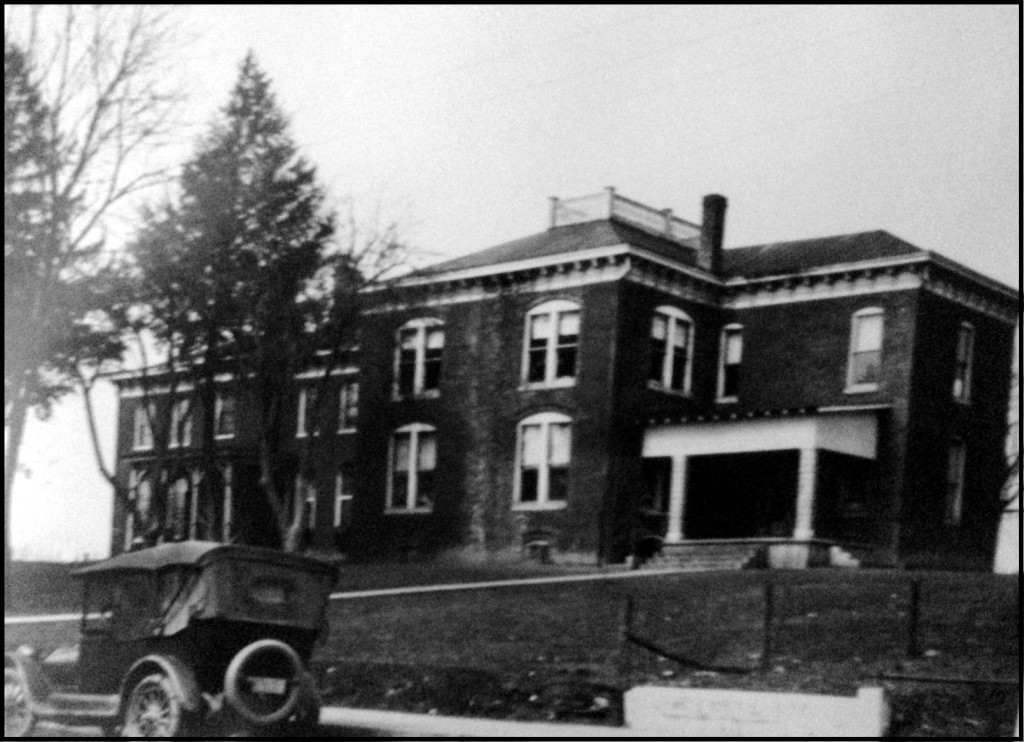 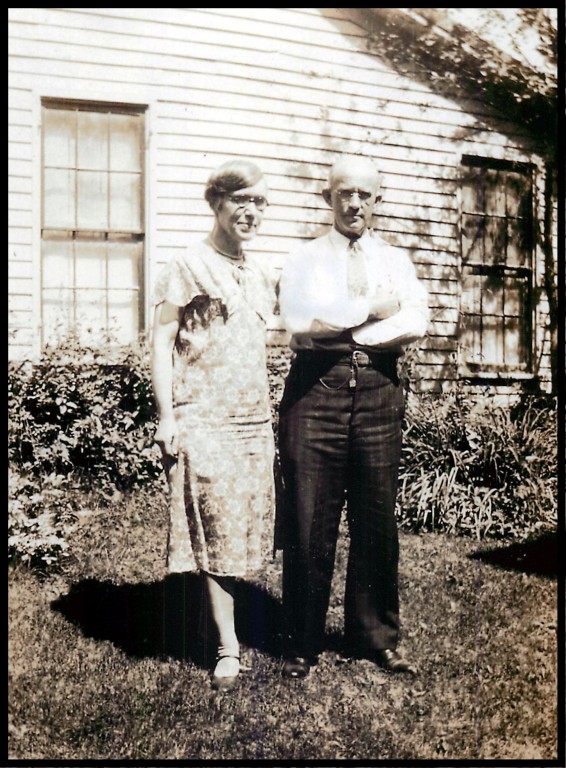 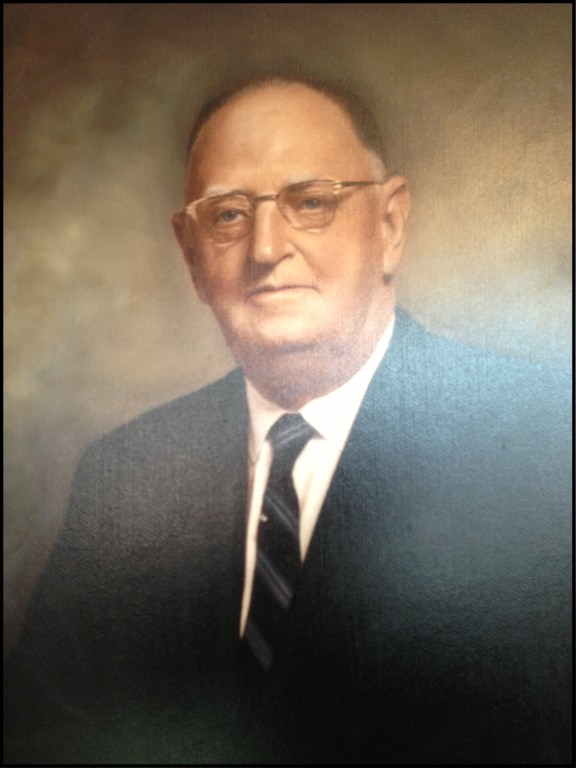 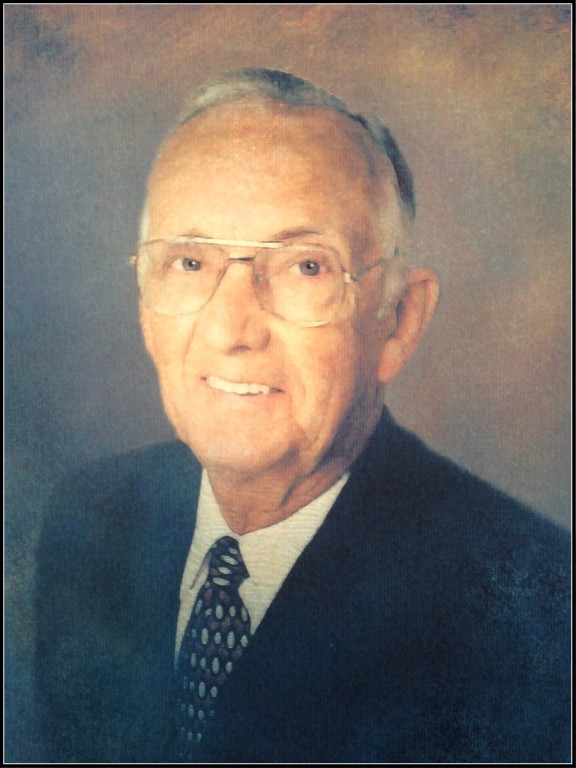 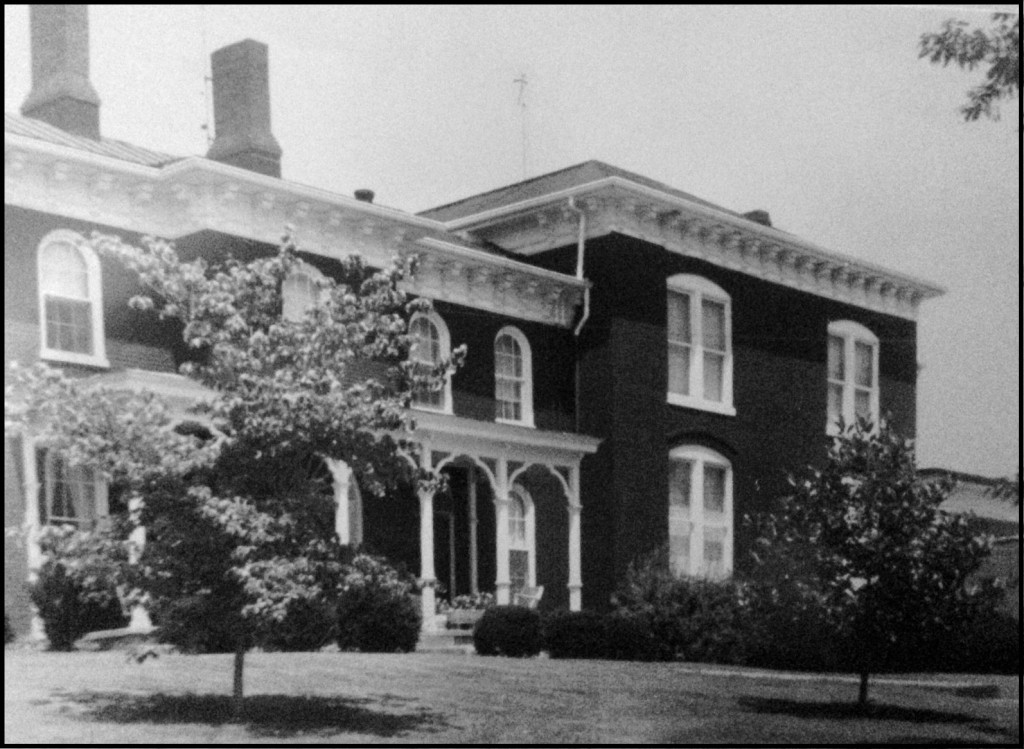 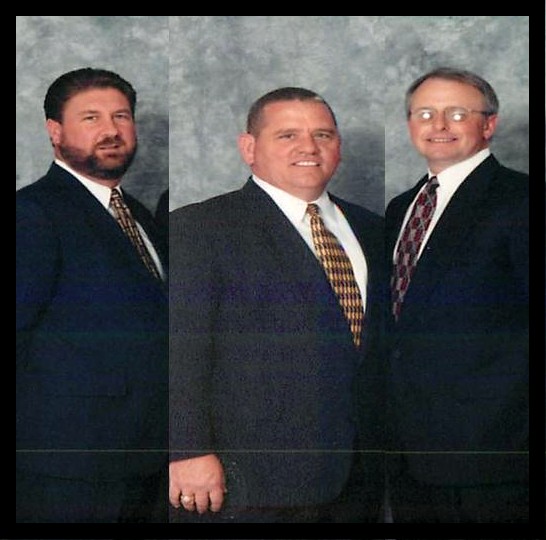 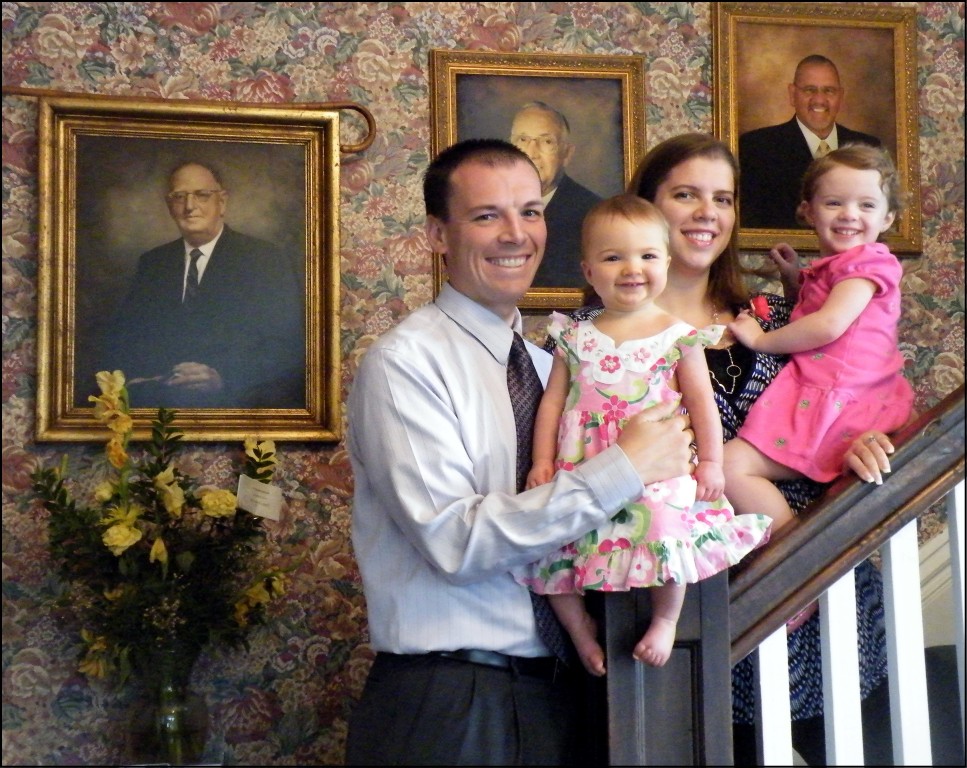 All Obituaries (Both Locations)